Founded in 1923.
Imparting Precision and Optical Technologies to the World.

Nissei Technology Corporation will celebrate the 100th anniversary in 2023.

We have been focusing on “manufacturing” and “developing technology” since its foundation. Today our main business is precision and optical components and expanding its business domain from imaging to “sensing” for electronics and automotive.

We are proud of the history of contribution to the excellent global customers and their technological innovation over several decades.

We will implement “All for The Best Products” sincerely and make further progress to create the value to customers, stakeholders, employees and society.

All for The Best Products

All of us exist for the purpose of providing the best products to our customers.

We produce our products with the best technologies and quality. 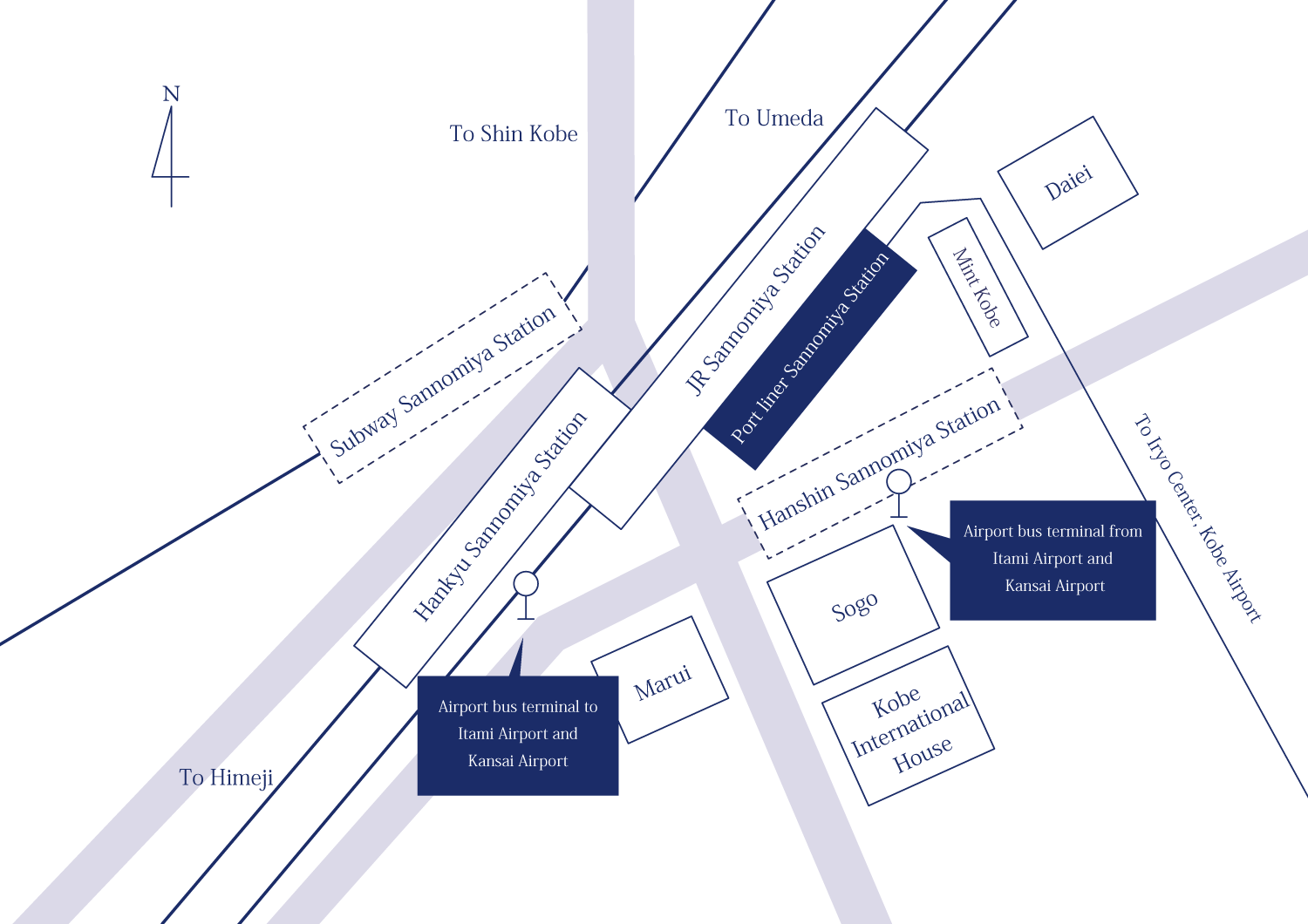 Shinkansen (get off at Shin Kobe Station)

From airports by airport bus